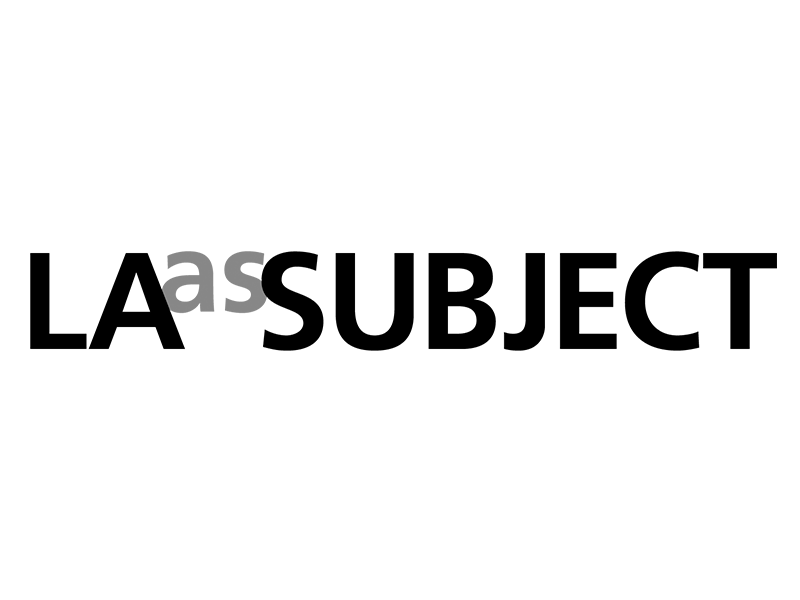 Based in the Little Tokyo area of Downtown Los Angeles, VC was founded in 1970 by a group of pioneering independent filmmakers to record, collect, and preserve a visual record of Asian Pacific American cultural heritage. VC originally worked as a film collective, concentrating on honestly portraying accurate images of Asian Americans and meticulously capturing pivotal social movements. VC produced groundbreaking works about the Asian American experience, including: CHINATOWN 2-STEP, a documentary on the suburbanization of Chinese American community in Los Angeles and the role of the Chinatown Drum and Bugle Corps; MANONG, a film on the first generation Filipino American immigrants; and WATARIDORI, a documentary on early Japanese American immigrant pioneers. VC published three books, In Movement: A Pictorial History of Asian Pacific America, Little Tokyo: One Hundred Years in Pictures, and Moving the Image: Independent Asian Pacific American Media Arts. Productions were used for education and activism that addressed setting up ethnic studies programs on local campuses, city redevelopment issues, the redress campaign for Japanese Americans interned during World War II, and the declaration of martial law in the Philippines. VC’s own past in all media, narrative films, documentaries and educational projects are intertwined with the Asian Pacific American movements of the 1970s, and in itself represents a rich resource for researchers of the Asian Pacific American movements. The Archives’ purpose is to document the history of the organization by organizing, preserving, and creating access to a variety of media art and primary materials recording impactful political moments and depicting the Asian Pacific American heritage for staff use, as well as by scholars who are interested in Visual Communications’ role in the Asian American communities and history. The holdings include over 300,000 photographic images, 1,500 titles in the Media Resource Library, 100 films and videos produced by Visual Communications, and over 1,000 hours of oral histories of pan-Asian Pacific American content. As a valuable resource of Asian media art representations, The Archives is open to a wide variety of users, and we encourage the public, artists, filmmakers, students, faculty and others to pursue an intercultural understanding of the Asian American heritage. VC’s vision for the archives is to accurately reflect and represent the diversity of the American populace and to cement Asian Pacific American experiences in the historical record through the preservation, access, and dissemination of our materials, which provide historical context and insight of Asian Pacific American influence not only for Asian Pacific Americans, but also for all Americans. Please refer to our list of holdings for more information: http://fromthevcvault.wordpress.com/vc-archives-collections/